Today (Friday, February 4), on World Cancer Day, the charity is announcing that experts at the Cancer Research UK Scotland Centre will receive around £12 million over the next five years for their ground-breaking work, as part of the development of a unique chain of cutting-edge research hubs around the UK.

The £12 million will be used to accelerate work into diagnosing and treating cancers which are among the most prevalent in Scotland, including bowel cancer, mesothelioma, liver cancer and brain tumours.

Professor Ian Tomlinson, Co-Director of the Cancer Research UK Scotland Centre, said: "We've had a challenging year and COVID-19 has slowed us down. But we will not stop working hard to find new treatments for cancer, and this investment will give us the tools we need to deliver high quality research which will make the biggest difference for patients.
"This investment means we will be able to further develop our work in translational research – getting cutting edge discoveries from the laboratory to patients and learning as much as possible from patients to initiate new research."

Professor Owen Sansom, Co-Director of the Cancer Research UK Scotland Centre, added:
"The new Cancer Research UK Scotland Centre will bring some of the best scientists in Scotland together to tackle some of the biggest cancer challenges that matter to people across Scotland.
"We will have a relentless focus on tackling cancers which affect our fellow citizens, drawing on expertise built up over many decades.

The Scotland Centre, comprising scientists from Edinburgh and Glasgow, has been chosen as one of just seven locations to secure funding in the latest review of the Cancer Research UK Centres network of excellence. These are world-class research centres which draw together leading research and medical expertise to drive the best possible results for cancer patients.

Every year, 33,200 people are diagnosed with cancer in Scotland*.

The multimillion-pound investment in the nation's cancer research is welcomed by bowel cancer survivor Iain Kerr, 66, from Helensburgh, who last year celebrated the arrival of his first grandchild.

Dad-of-two Iain was diagnosed with bowel cancer in January 2014 – just three months after moving home to Scotland from southwest England to retire with wife Wendy.

Then aged 58, the move meant Iain was eligible for Scotland's bowel cancer screening programme, which led to the discovery of a tumour in his lower bowel.

A keen hillwalker, Iain says when he left Vale of Leven Hospital in shock after hearing his diagnosis, he looked to Ben Lomond in the distance and thought, "Will we ever walk up there again?"

But following surgery to remove his tumour and a bowel resection – which was carried out using a surgical procedure never before performed in Scotland – Iain was told he wouldn't need any further treatment.

Welcoming Cancer Research UK's £12 million investment in the Cancer Research UK Scotland Centre, he said: "As far as I'm concerned, research and screening saved my life. The specialist surgery I had – a procedure that was carried out in Scotland for the first time – that's down to research.

"If I had been diagnosed with cancer twenty years ago, the outcome might not have been the same for me. I'm so grateful for the treatment that saved my life. I've been given the greatest gift of all – more precious moments with my loved ones, including meeting my beautiful granddaughter, Jasleen."

Iain continued: "I was lucky enough to avoid chemotherapy, but not everyone is as fortunate as I was. It's fantastic news that Cancer Research UK is investing £12 million in this new research centre in Scotland and bringing together the country's top experts from Edinburgh and Glasgow. I hope that this new funding and collaboration will lead to better, kinder treatments for people with bowel cancer, and other cancers impacting the lives of people across Scotland."

"Despite the impact of the pandemic on the charity's income, we are funding some of the best and most promising research in Scotland to help more people survive.

"Survival rates have doubled since the early 1970s and Cancer Research UK's work has been at the heart of that progress. Every step our doctors, nurses and scientists take relies on every pound raised through fundraising, and they need your support now more than ever.

"Our determination to beat cancer hasn't faltered and we are even more focussed on our ambition of seeing 3 in 4 people survive their cancer by 2034. One in two of us will get cancer in our lifetimes, and all of us can support the research that will beat it."

Marked on February 4, World Cancer Day is an international initiative, uniting people across the globe to take action against the disease.

For Cancer Research UK the awareness day takes on extra significance this year, as it celebrates its 20th birthday.

While the charity was formed in 2002, its history dates back to the founding of the Imperial Cancer Research Fund in 1902. Its work has been at the heart of some of the biggest developments in cancer, from radiotherapy to some of the most used cancer drugs around the world today.

And now the cutting-edge research it funds has helped lead to more people than ever in the UK surviving their cancer for 10 years or more. 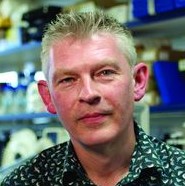 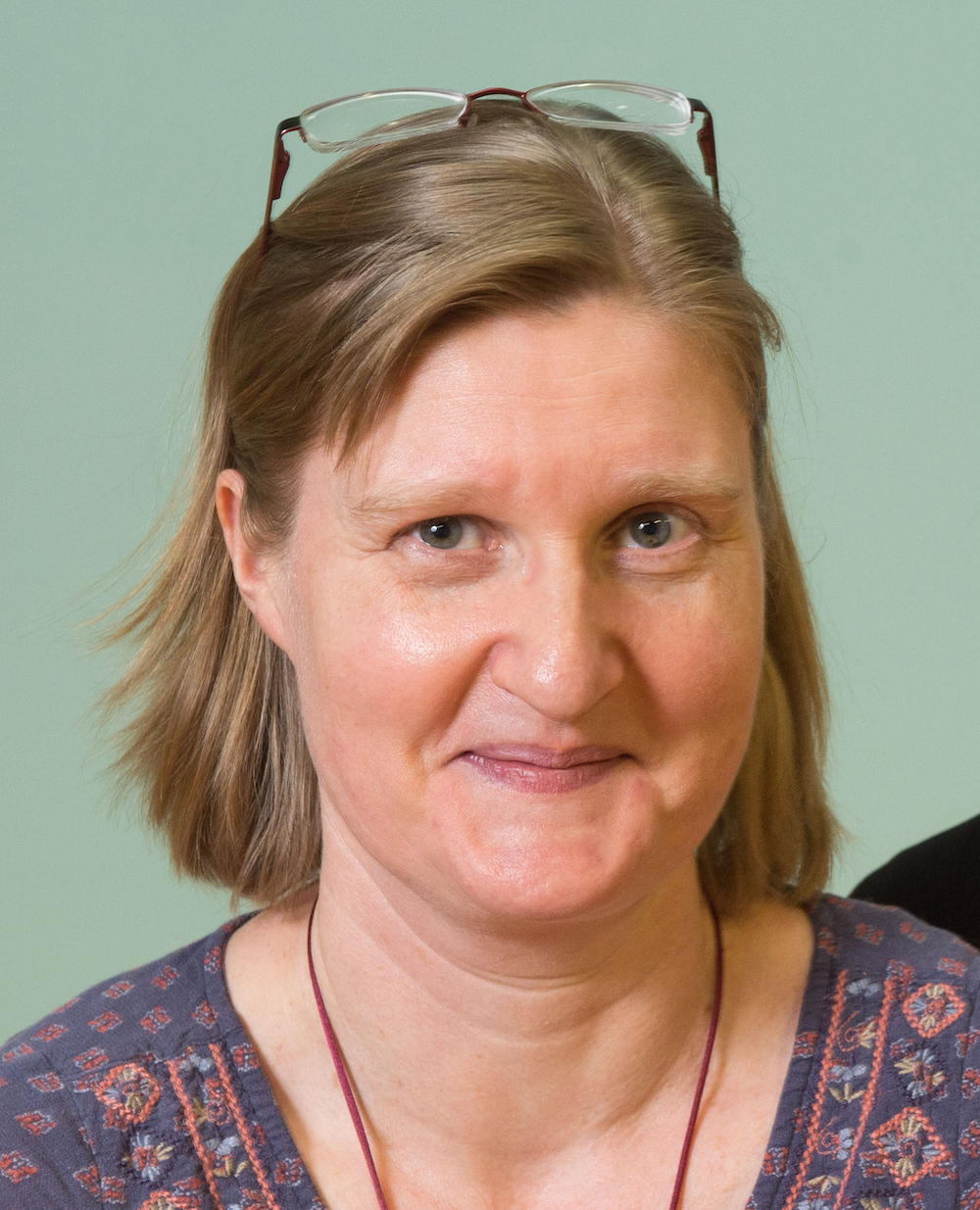 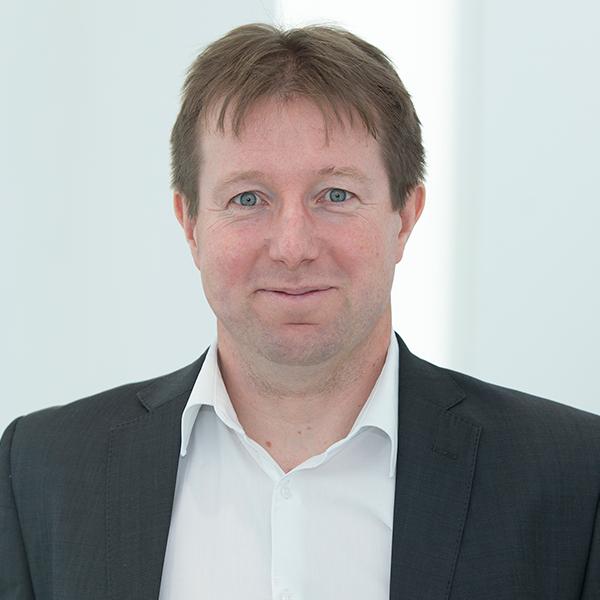